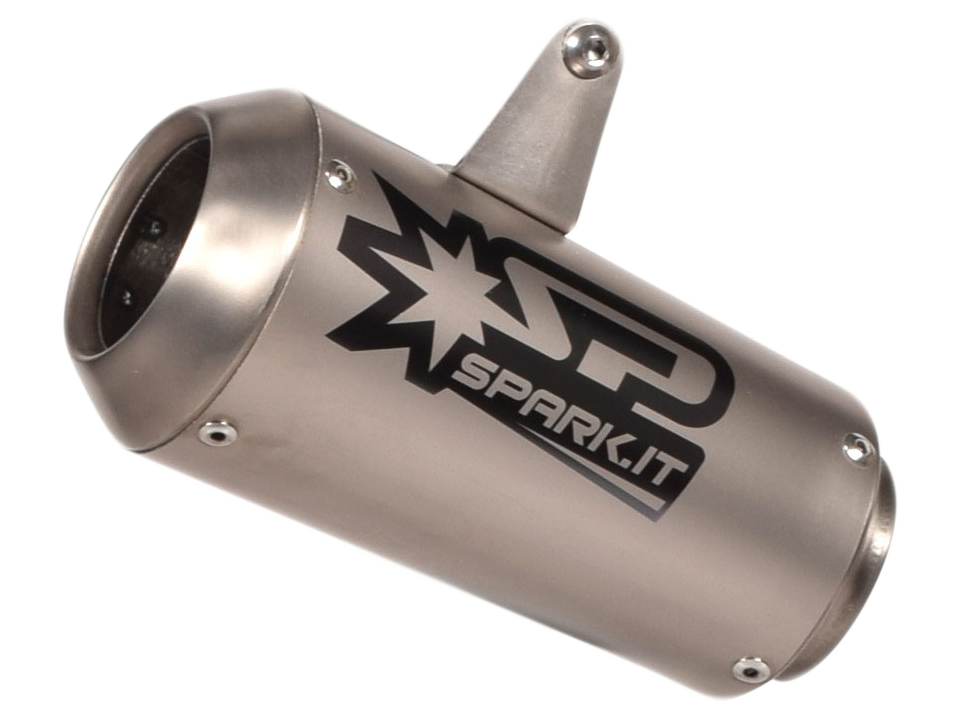 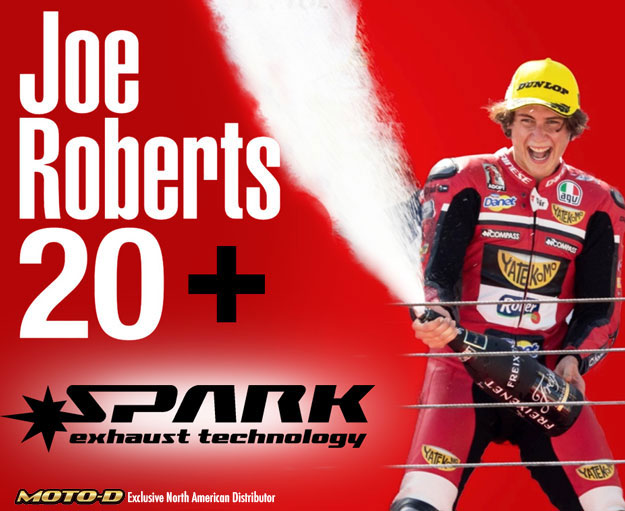 JOE ROBERTS JOINS THE AGR WORLD CHAMPIONSHIP PROJECT USING SPARK EXHAUST TECHNOLOGY. MODO-D is the exclusive Dealer for  Spark Exhausts in North America. The Moto2 Argiñano & Ginés Racing Team has news for the second half of the World Championship season. The Team Management decided to replace Colombian Yonny Hernández as the official rider in Moto2 with [...] 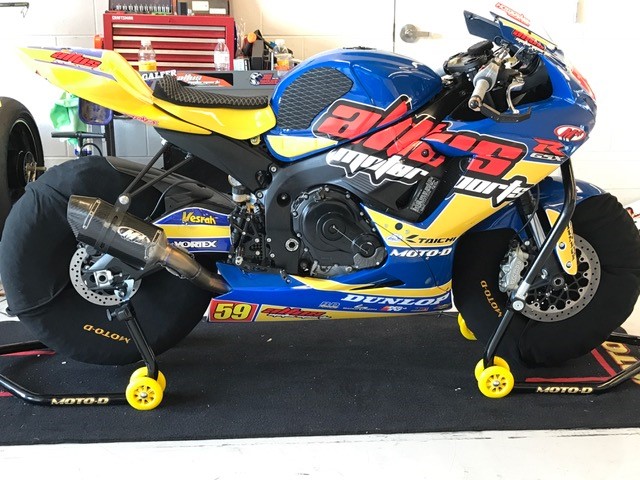 Altus Motorsports is proud to announce its partnership with MOTO-D and Bonamici Racing Italy for their 2017 MotoAmerica campaign.Based out of Lawton, OK the Altus Motorsports Team will be fielding two riders, JC Camacho and Jaret Nassaney in Superstock 600. JC Camacho - "We have an awesome package this year, both the bikes and the [...]

Scholtz Bolts To The Win At Road Atlanta For His First Road Racing Victory On U.S. Soil

Braselton, GA - April 29, 2017 – Before Friday, Yamalube/Westby Racing rider Mathew Scholtz had never been to Road Atlanta, let alone raced there. In fact, it’s the second weekend in a row that the South African phenom has raced his #11 Yamalube/Westby Racing Yamaha YZF-R1 Superstock 1000 bike on a completely unfamiliar U.S. racetrack. [...] 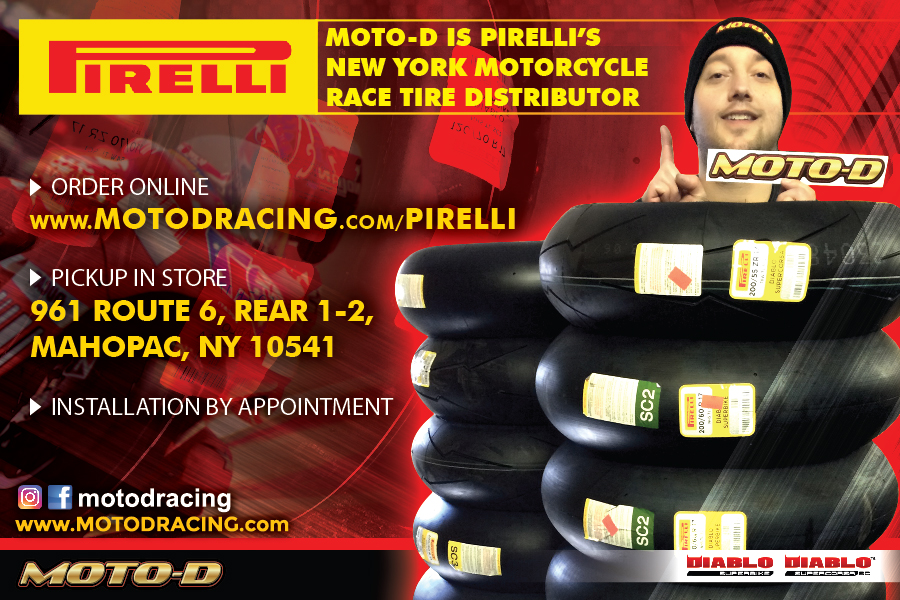 “MOTO-D is proud to have joined forces with the ultimate motorcycle race tire company which allows us to give our customers access to the best tires for track days and racing” says Scott Diamond, President of MOTO-D. “The Pirelli tire range covers all of the current bikes that today’s serious rider uses and spans the [...] 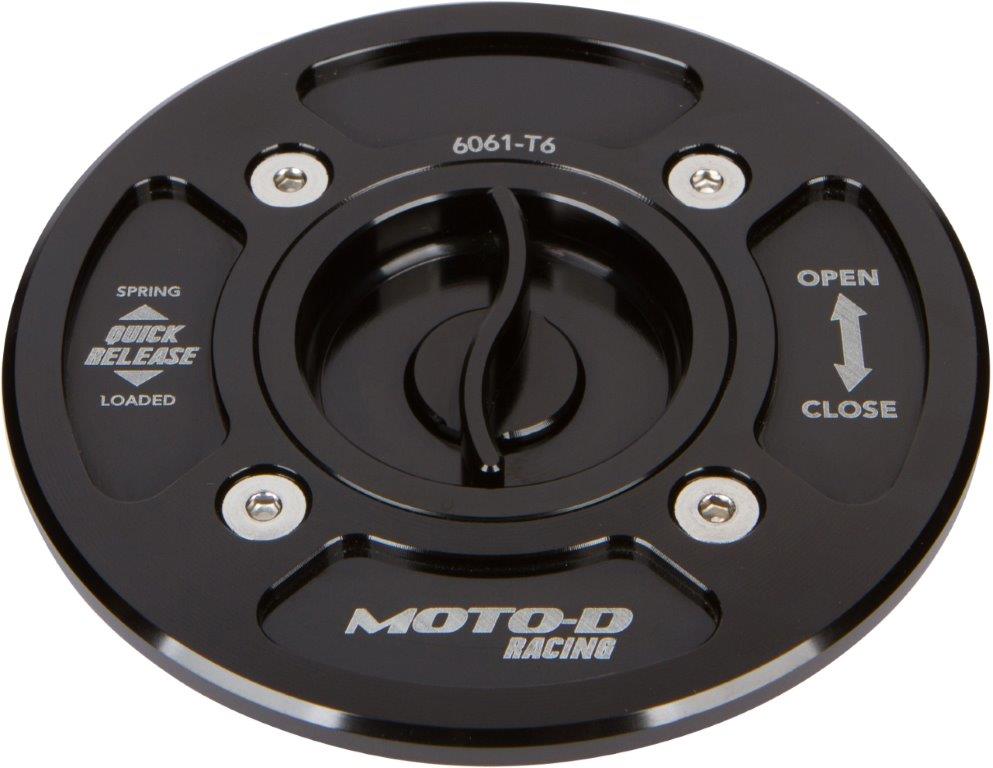 New Hampshire Motorcycle Racers download the LRRS 2017 Rulebook Here: www.motodracing.com/product_images/2017-lrrs-rulebook.pdf The Loudon Road Race Series consists of seven weekends of CCS motorcycle racing at New Hampshire Motor Speedway. Starting in April and runnibng through October, events run on the fast 1.6-mile road course. Bring your best, LRRS has a long history of having some of the [...]

Westby Racing and MOTO-D have teamed up for the 2017 MotoAmerica season. Yamalube/Westby Racing will return to COTA on April 20-23 for the opening round of the 2017 MotoAmerica Road Race season. MOTO-D Racing is a distributor of Performance Riding Sportbike Accessories, Parts, and Apparel including the MOTO-D, Bonamici Racing, and Spark Italy Exhaust brands. Highly involved in [...] 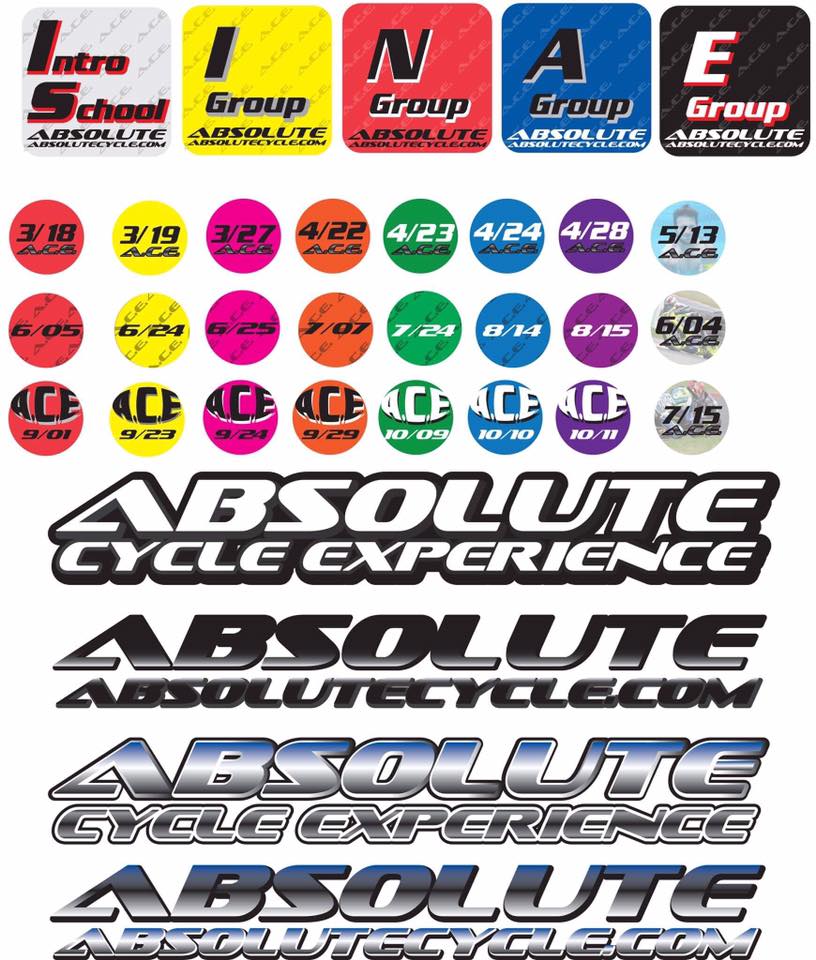 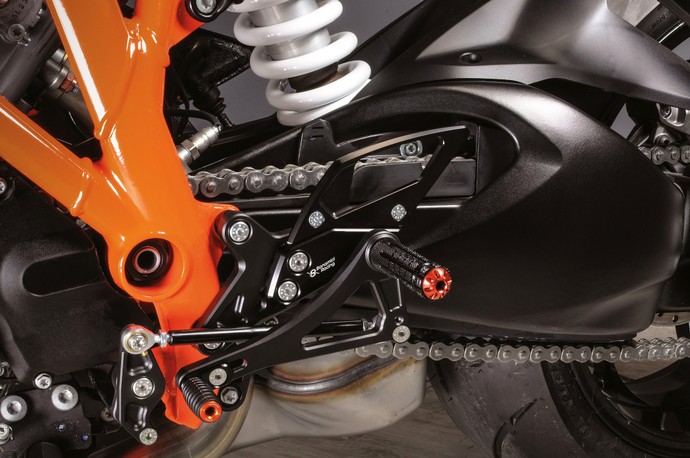